Those who like to start their day with news podcasts look for intriguing and accurate stories served up by established journalists. So two years ago, Spotify started partnering with some of the most respected news outlets in Latin America to create country-specific news podcasts. Since then, our Morning Coffee podcasts have grown into a franchise that serves four different podcasts in four different countries—with listeners throughout the region streaming daily, perhaps with a hot cup of coffee in hand.

We started Café da Manhã in conjunction with Folha de S.Paulo in Brazil in January 2019. We followed with El Primer Café, first with La Nacion in Argentina (March 2019) and then with El Tiempo in Colombia (July 2019). In October 2020, we added El Café de la Mañana with REFORMA in Mexico to the franchise. As of January 11, these Spotify Original daily news podcasts combined have racked up millions of listeners and 32 million streams across Latin America. They’re streamed in over 20 countries globally—not only the four where they originated.

In celebration of our recent launch of El Café de la Mañana in Mexico and the two-year anniversary of the first Café, we sat down with Spotify’s Head of Studios, Latam & US LatinX Javier Piñol to hear how the idea for the franchise came to be and what it has become.

What’s the main idea behind the Café franchise?

We noticed a blank space in the Latin American market when it came to daily (Monday through Friday) news shows. So we seized on the opportunity of creating a daily news podcast hosted by the most respected voices. We believed we could do this in a unique way by partnering with the most respected news outlets in Brazil, Mexico, Argentina, and Colombia and by showcasing the voices of young journalists who could help us connect with younger audiences.

What is consistent among each of the four shows? What’s unique?

For starters, each of the shows has been among the top ten most-streamed podcasts in each of their respective markets at some point. There are two hosts, a young man and woman, at the same level, from the news outlet with enjoyable banter and an eye—and ear—for interviewing and telling stories. They each showcase the news you need to know to start your day. Individually, each show caters to its listeners. For example, El Primer Café in Colombia skews longer, with episodes lasting 40 to 60 minutes, while El Café de la Mañana episodes are often less than 20 minutes long. Some focus on one theme or topic, while others are more of a news roundup. Each podcast is recorded at the media outlet’s newsroom, which allows for unparalleled access to expert voices on each news subject.

How has the franchise made its mark in Latin America?

These shows—and therefore Spotify—have become a reference in the podcast sphere when it comes to news and ways of talking about the most important stories of the day. In creating these successful shows, we’ve also brought huge developments to the podcast industry in the region and incentivized podcast production from large media companies in a formerly nascent industry. Ultimately, the series has introduced new, young listeners to podcasting and invited them to create a podcast listening habit.

What are the benefits of having a news podcast franchise?

Thanks to feedback from the news outlets we’re partnering with, we’ve gotten great feedback regarding the show and have been able to build up a network of correspondents who can be tapped for further podcast ideas. With these individual market podcasts off the ground, we also now have the possibility of exploring investigative reporting stories that span the region, not only one country.

Why is it important to have news shows like these? Why do you think the franchise has become so popular?

The Café series became popular because there weren’t similar news shows with the credibility and rigor that the news outlets bring. But the format is what kept people coming back day after day. The format is designed for people’s current lifestyles. Users can listen as they start their day and know they’ll be prepared to really talk about what’s going on in the world that day. They want rigour; they want to start out learning and then want to continue to have access to news wherever, whenever, on demand.

What’s next for this franchise, or for podcasts in Latin America across the board?

We’ve started to share feedback and processes between the shows in order to bring our innovation between territories. For example, we are now implementing things that have worked well in the Brazilian and Mexican shows in the Colombian and Argentine ones. We also foresee that we will have more spin-off shows that could be specialized on specific themes, such as the ones we have already seen in Brazil, like Plantão Coronavirus during the pandemic and Eleição na Chapa for the last Brazilian presidential election in 2018. We’re excited to be able to bring so many new types of shows to so many listeners. 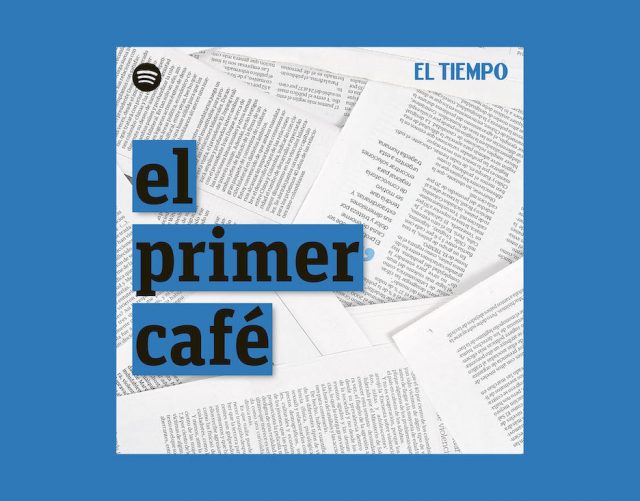 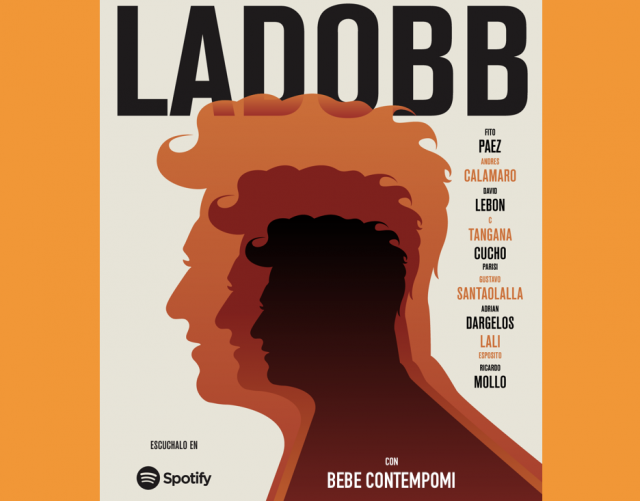 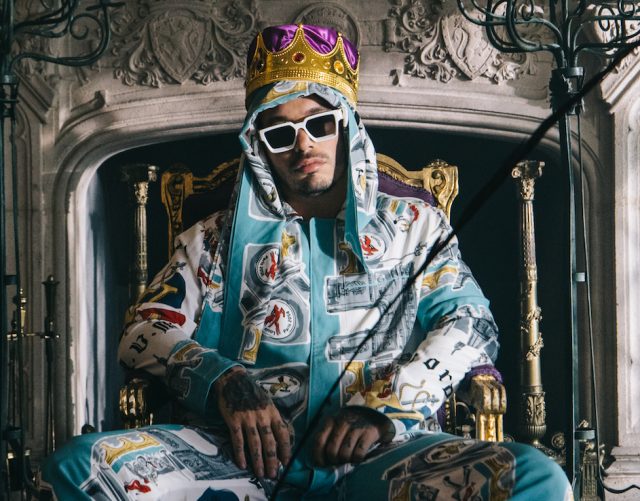