Every year, Spotify newcomers and veterans from across R&D and more come together for Hack Week. For five days, employees dedicate their time to projects that explore new ways of making Spotify better for creators, consumers, and employees. The opportunity gives colleagues a chance to collaborate in a very intentional way across a variety of teams and timezones. This year, more than 2,000 Spotify employees signed up to participate in Hack Week (March 8 – March 12) and hundreds of hacks were considered for inspiration or adoption—all within the lens of a new, virtual platform, and an original theme.

The theme for 2021’s event was “Making Space,” with a focus on hacks that effect positive change in Spotify products and beyond. These projects could be related to making space for under-celebrated voices or for reimagined services or revenue growth. Hackers were encouraged to reflect on the experiences of 2020 and see if there are opportunities to make space related to COVID-19, diversity, belonging, and inclusion, accessibility, and the climate emergency.

“I thought the theme of this year was a really great one. It’s very easy to think about accessibility as this set of edge cases, but depending on how broad of a definition you have, accessibility can relate to about a billion people on the planet,” shared Rorey Jones, a product manager based in Stockholm who has been with Spotify for 10 years. “Once I shifted my thinking, I really understood. I actually have a form of color blindness, and designers are often asking me questions about how things look. So it was really cool that this year’s theme put accessibility at center stage, where it should be, and allowed the entire company to consider opportunities along those lines.”

Dawn James joined Spotify last year as a Senior Staff Engineer in London, and this was her first Hack Week with the company. “I’m a huge advocate for diversity, equity, and inclusion, and for me, the theme of Making Space really pushed those buttons,” she said. “I feel like Spotify, as a company, is making an effort to make space for less well-represented cultures and demographics. Trying to become more inclusive means explicitly making space for quieter voices, regardless of the reason why those voices may be quiet.”

The hacks that are explored during the week can be smaller ideas that require one or two person teams or big concepts that a large group gets together to work through.

Rorey worked with engineers to examine ways Spotify could integrate with a hardware feature on Apple’s iOS 14. The product manager and his colleagues had been contemplating ways to use this feature since it came out in September, and Hack Week was the perfect time to dig deeper. “It was nice to create a week outside of our typical priorities to have breathing room to focus on this. Less meetings and a few days where we were able to dedicate our time to this one thing and give it a really thoughtful look,” explained Rorey.

Dawn was looking forward to kicking off her first Hack Week with the company, and signed up to contribute to two hacks. “As a new joiner to Spotify I was really impressed with the priority that the company appears to give Hack Week; the whole company is encouraged to take part,” said Dawn. “There was definitely a buzz around the event.”

Dawn’s smaller hack focused on an internal tool for developer productivity, and she was the primary engineer on the project. The other hack was an idea involving a different way for creators to utilize Spotify, and it involved a much bigger team—more than a dozen people—that worked across a variety of disciplines. “To be randomly thrown together with a whole bunch of people from across Spotify was really great,” shared Dawn. “Everyone had their own unique skill set and contributed a huge amount. It felt like a very well-rounded experience.”

Tackling two hacks required a lot of focus, but it allowed Dawn to put different aspects of her expertise to good use: one required hands-on developer work while the other used her knowledge and network within Spotify to build a concept.

This year’s Hack Week was virtual, so in addition to meetings and communication through video calls and online messaging threads, the week culminated in a Hack Fair that took place via an online portal. Participants were able to set up virtual booths and employees interested in seeing the final output could “hop in and out” of the booths to listen to a presentation or ask questions.

“I think the coolest thing about this year was that there was a digital manifestation of the event that was really akin to what it would look like normally. We had friends popping by our booth who had heard about what we were working on and colleagues stopping by that were interested in the idea,” said Rorey. The virtual event allowed employees from different offices to get a close look at what others around the world were doing—something that’s a little more challenging when the Hack Fair takes place in person. “I think it’d be really cool to see how, in the future, a digital version could even outperform a physical Hack Week due to this virtual technology.”

From Stockholm to Seattle, this year’s Hack Week encouraged thousands of employees to bring ideas that allow for a more inclusive and accessible Spotify experience to life. The projects presented during these sprints can be the impetus for bigger concepts that listeners experience down the line (like Discover Weekly)—and there’s no telling what teams come up with next. 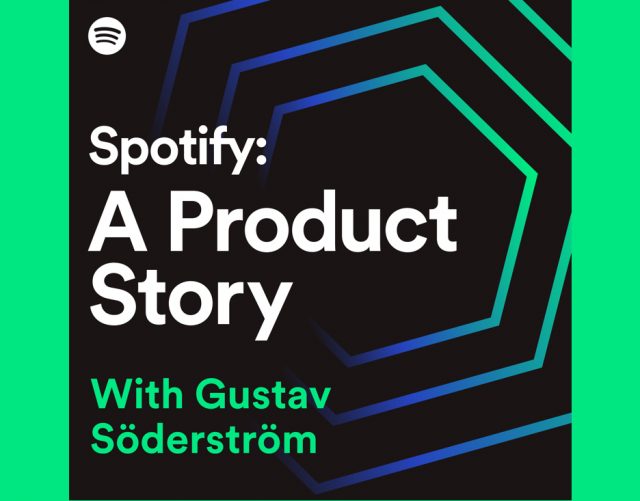 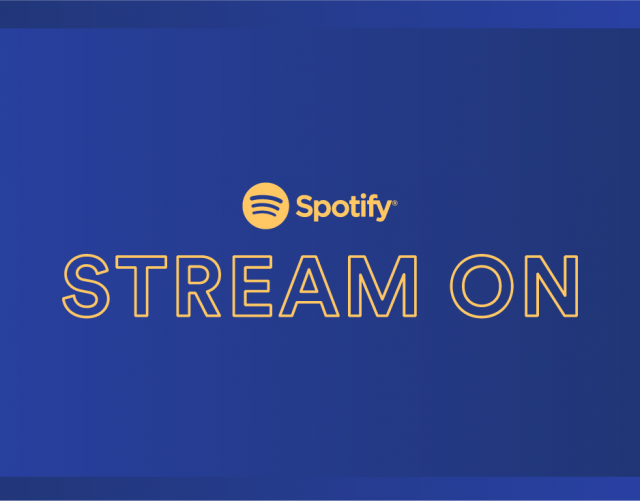