Ten years ago, an album was released that had a ripple effect in the rap world that few could have predicted. After generating early buzz with mixtapes such as Back From The Dead and his breakout single “I Don’t Like,” Chief Keef released his debut album, Finally Rich, on December 18, 2012.

One of the first major label drill releases, Finally Rich brought the raw and energetic sounds of a burgeoning Chicago scene to the mainstream. In the decade that followed, it not only served as a foundation for more like-minded Windy City rappers to thrive, but also led to the rise of drill music around the world. Chief Keef continues to serve as major inspiration for some of today’s biggest artists.

Last month’s re-release of that album, Finally Rich (Complete Edition), adds seven previously unreleased songs and reminds the world of the impact the album has had on rap. That hasn’t been lost on Spotify—which is why, on a chilly Sunday night in Brooklyn, we celebrated with Chief Keef on the 10th anniversary of the original album’s release.

Since he first burst onto the scene, Sosa has emerged as a leader of rap and generated more than two billion streams on Spotify; Finally Rich remains a go-to pick for fans, accounting for more than a billion of those streams.

Of the album’s singles, which include hits such as “I Don’t Like” and “Hate Bein’ Sober,” it’s “Love Sosa” that stands out as Chief Keef’s most streamed song on Spotify.

So as the Elsewhere doors opened, it was hardly a surprise that Chief Keef had a line of fans wrapped around the block and ready to see a living legend perform.

The night kicked off with a DJ set from dickbyair, who (literally) got the crowd warmed up with a selection of current bangers as fans helped themselves to a Chicago-style dog from Portillos.

There was another icon in the building on Sunday night as Funk Flex made a surprise DJ appearance. Spinning a number of rap classics from the last 10 years, he raised the energy of the party, which included a fan crowd-surfing in a Spider-Man costume.

But Chief Keef was the person that everyone came to see. As soon as he stepped on stage to perform “Love Sosa,” fans all throughout the crowd had their phones out to capture the moment. 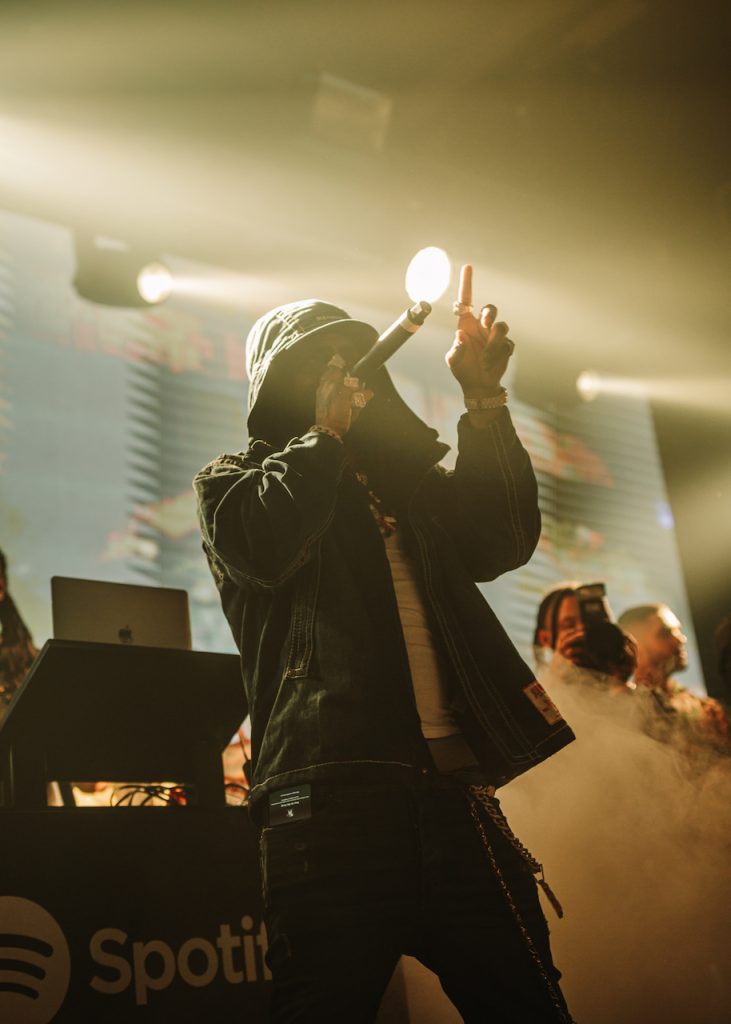 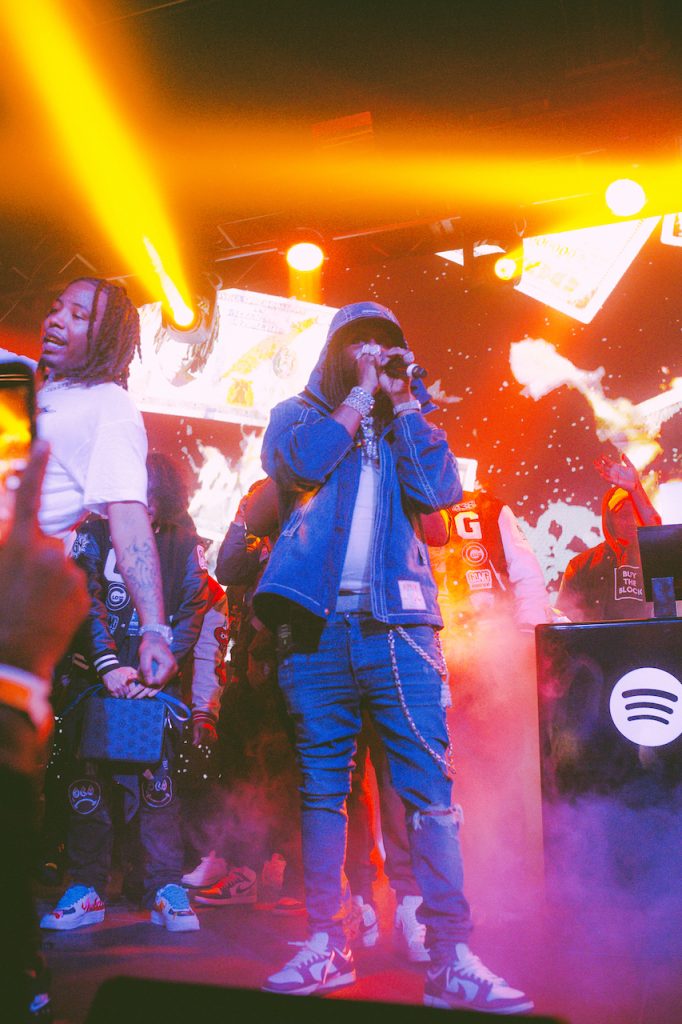 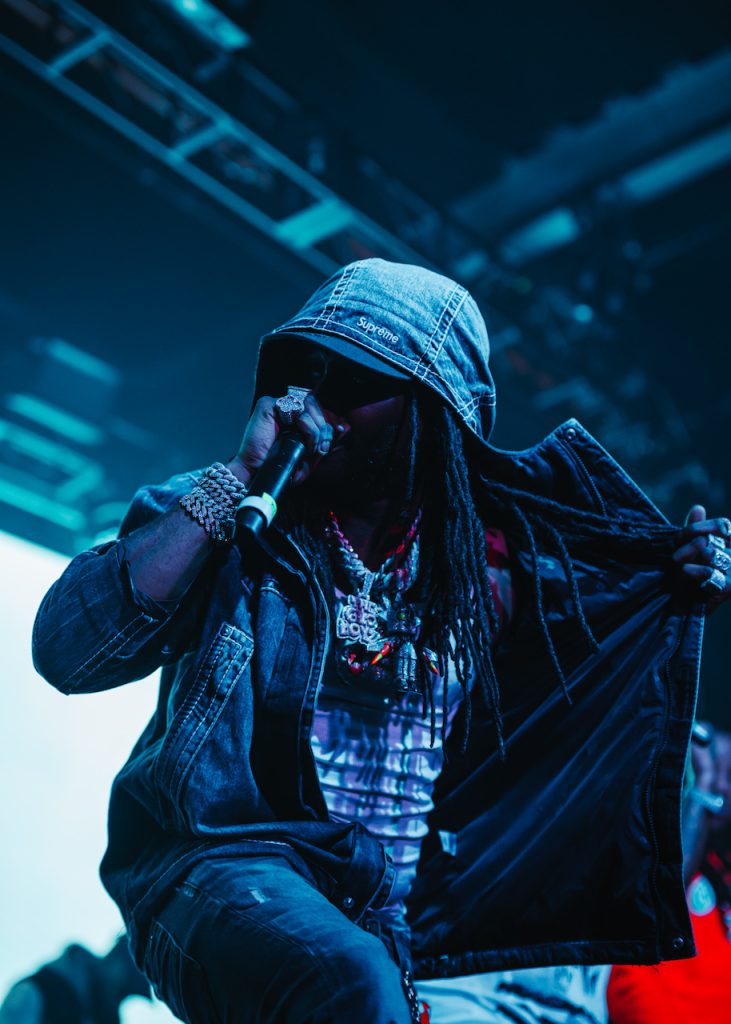 Surrounded by dozens of friends, Chief Keef took the audience on a journey as people rapped along with every lyric. Whether Finally Rich’s top hits, deeper cuts such as “3Hunna” and “Laughin’ To The Bank,” or pulling out fan-favorites like “Faneto,” the man of the hour had the crowd hanging on his every word.

By the time his set came to an end, Chief Keef’s status as a legend couldn’t be doubted. Since Finally Rich’s first release, drill has grown into a genre that generated more than 57 billion streams in 2022 alone, with fans and MCs all over the planet. And when you compare the rise of drill with the rise of Chief Keef, it’s easy to see the role he’s played in the genre becoming a global phenomenon.